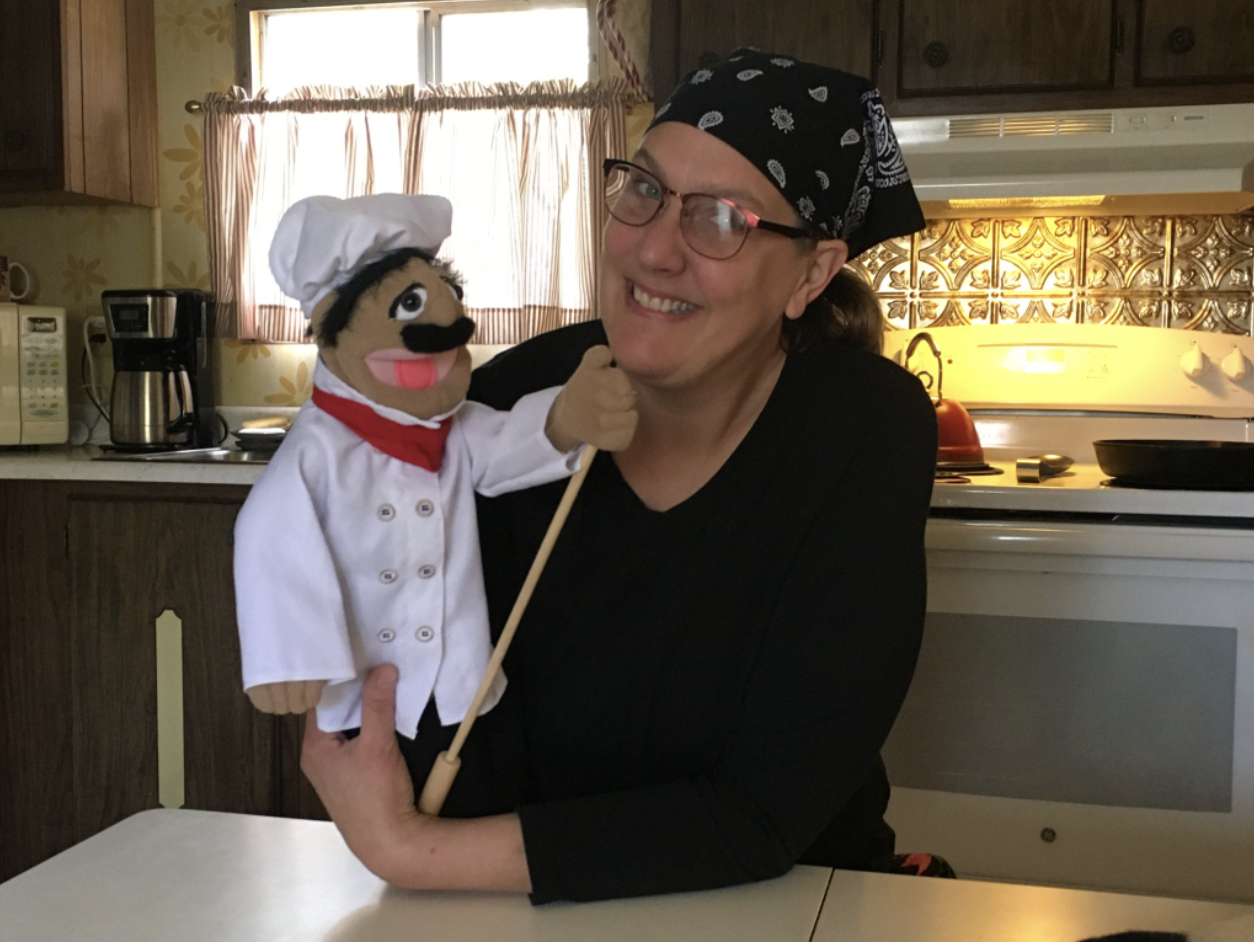 At 6ft1, chef Beth is an imposing figure in the kitchen, even when she is not holding a knife. Her introduction to the culinary world began at the age of 12 (when she was only 6ft) working at her father’s restaurant in Wisconsin.

While studying at the University of Wisconsin, Beth was chosen to take part in an international internship at a prestigious hotel in Switzerland. After 7 years of work in high volume off premise catering, she decided the west coast would be home and moved to Seattle.

Beth’s tenure in Seattle included managing a deli, working as an event planner and as a lead chef in the vegetarian/vegan kitchen of a naturopathic university. Her love for Eugene brought her to the Oregon Country Fair every summer where she cooked at a food booth for 12 years. In 2015, she decided Eugene would be home, and accepted the position of Kitchen Coordinator at the Co-op in early 2016.

With her experience in plant-based cooking, Beth strives to uphold the highest nutritional standards for the community she serves. Her love for children is reflected in her playful interaction with all the classrooms, and support of cooking projects. Next time you’re visiting the Co-op family Center, make sure you stop by our centrally located, open kitchen and say hi to Beth! You can’t miss her.